A 1 night stay with breakfast in Hazyview

Experience the beauty of Hazyview with a 1 night’s stay at Cuckoo Country Retreat!
This is the deal:
If you’re visiting Mpumalanga to tour the Panorama Route, visit the Kruger National Park or spend time exploring historical towns, there’s no better-suited accommodation to use as your base than Cuckoo Country Retreat A 1 night stay in Hazyview
Cuckoo Country Retreat has it all – beautiful views overlooking the valley and adjacent fruit farms, tall imposing indigenous trees, manicured lawns, an inviting rock pool, and boma for evenings around the fire. The property boasts its own wildlife, some are even tame like the lovely buck that roams the gardens.
Evenings at Cuckoo Country Retreat is when the real magic happens. If you listen carefully you’ll hear the calming sounds of the water from the Majajekulo river and the cries of the bush babies as they go about their nocturnal activities.
The Accommodation
Accommodation at Cuckoo Country Retreat comprises five chalets, two of which are self-catering with fully-equipped kitchens. Each chalet has a private veranda with views over the Sabie River Valley, a lounge, and a bedroom that is en-suite with a shower and bath.
Things to do Nearby
Cuckoo Country Retreat is only 20km from the Kruger National Park’s Phabeni Gate, and 3km from the Sabie River Adventure Centre. Sabie River Adventure Centre offers fun activities like river rafting, quad biking, horse riding, hot air balloon rides and more.
About Hazyview
Hazyview is a beautiful old mining town that’s named after the haze that hangs over the bushveld in summer. Hazyview is known for gold mining, which played an important part in establishing the small town in 1959, starting with the construction of the post office. Hazyview’s central location to game reserves, especially the Kruger National Park, and to the Panoramic Route makes it a favourable holiday destination among South Africans and international visitors alike.
Facts about Hazyview 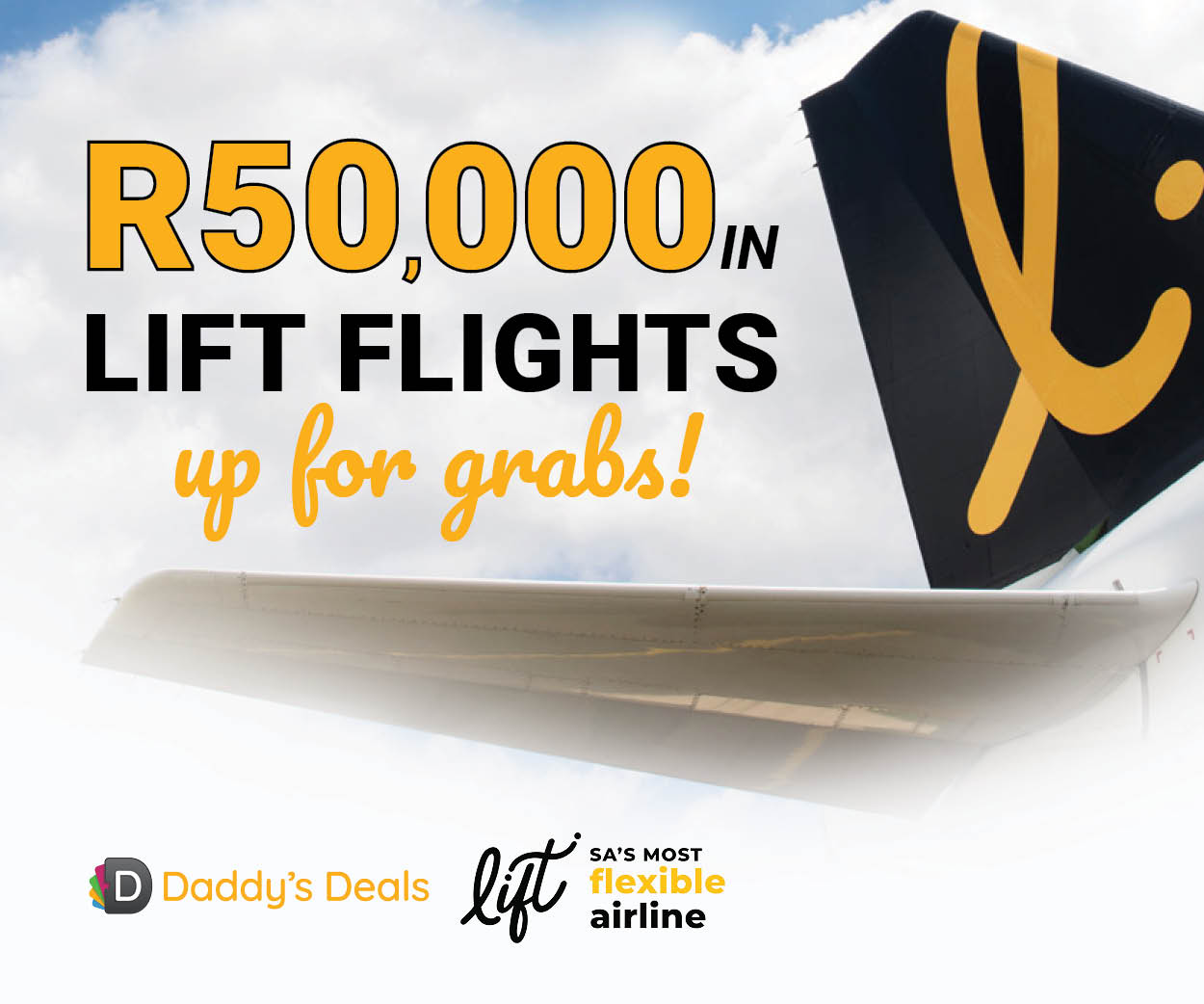 A 1 night stay with breakfast in Hazyview

There's something for everyone

Select your city to get the best deals closest to you...
Cape Town Durban Garden Route Johannesburg Port Elizabeth Pretoria Nationwide
You have selected Shop Now